Born in New York, Bob Dylan's son Jakob has carved out a nice career as a musician. The Wallflowers enjoyed some success a little while back, with "One Headlight" listed at number 58 on Rolling Stone's list of the "100 Greatest Pop Songs" Dylan has performed as a solo artist, as well as on and off with the Wallflowers over the years. He and his wife have four sons. One must wonder if he is grooming his own band. Dylan no doubt had a perfect pitch when throwing out the ceremonial ball for the Washington Nationals. 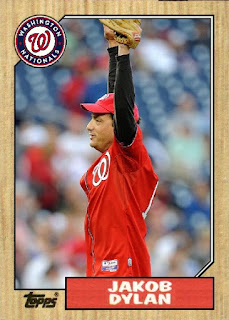 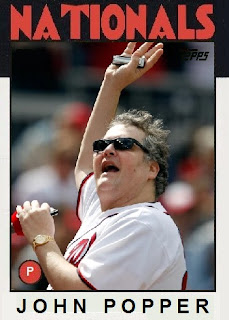