Born in Encino, California, Dave Koz grew up to be a legendary smooth jazz saxophonist. Koz has done it all. He was a session musician before going on his own. He has done radio and also opened his own restaurant. In 2004, Koz came out publicly as gay. Koz earned his Celebrity Jersey Card after performing the National Anthem for the Angels. 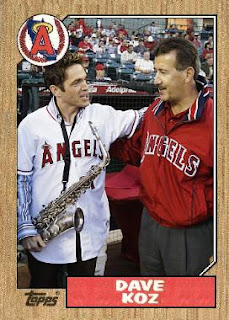 Singer and actress Brittany Fisheli was born in Los Angeles, California. She appeared in the horror anthology The Dark Tapes. The young lady is still in the early stages of her career, but in baseball terms, she is a rising prospect. Fisheli earned her Celebrity Jersey Card singing the National Anthem for the Angels. 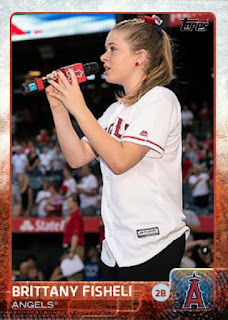