On the Beat With Renee Van Peebles and Tommy Else

The Southside Occupational Academy is a transition center for students aged 16-22 with disabilities. They focus on independent functioning, social learning, vocational and applied academics. They do such wonderful work.

I was originally invited by teacher Sean Young, while we were both with Resistance Pro Wrestling. While I haven't been to every event, I have been to several and I am always humbled and amazed by the work Sean and the teachers do.

The day includes a few outdoor wrestling matches. The students love this event and get into it from bell to bell. Wrestlers volunteer their time, but I honestly think they get as much out of it as the students. I know I do. It really is an amazing site.

I talked to teacher-wrestler Renee Van Peebles after she own the Women's championship. She talked about what it meant to wrestle and win in front of her students, carrying the belt proudly, her upcoming matches and more.

I also talked to my podcast partner Tommy, who lost the title he held for four years. I have to admit he did lose by "nefarious means," as he stated. SYN used the old school green mist to blind Tommy and steal the win. Gracious in defeat, Tommy spoke about what the title and wrestling there means to him.

I thank Renee and Tommy for their time. I thank Sean for letting me be a small part of this event. I applaud all of the wrestlers and other volunteers who make this s special.

On the way home, I encountered the usual snarled traffic, but somehow it didn't seem to bother me. Events and people like these put the proper perspective on life. 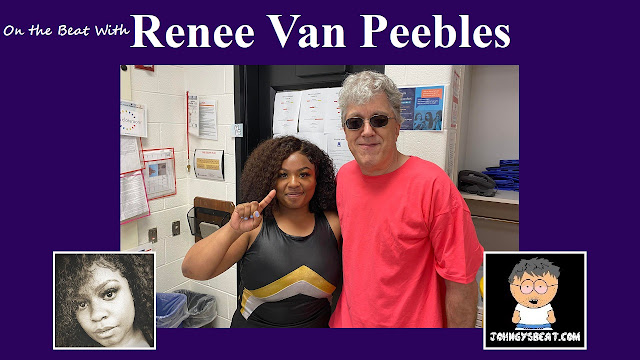 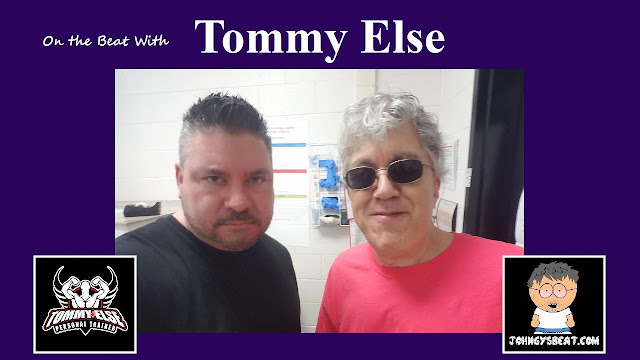