Ashley Fleihr was born in Charlotte, North Carolina. Adopting the name Charlotte and taking the last ring name of her wrestler father Ric, she has gone on to a Hall of Fame bound career. Having won many titles already, Charlotte currently wrestles for WWE SmackDown. 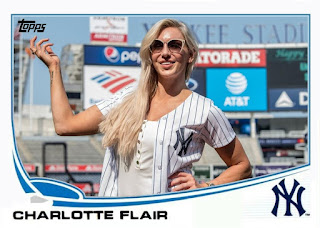 A native of Columbus, OH, Alexis Kaufman earned fame as Alexa Bliss in the WWE. Debuting in 2013, Bliss has already won five singles titles in the WWE. An avid Disney fan, Bliss has been known to cosplay in and out of the ring. She cosplayed a White Sox pitcher when tossing a ceremonial pitch and gaining a Celebrity Jersey Card. 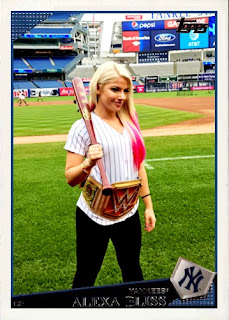