Bailey was introduced as the Los Angeles Kings mascot in 2007. Wearing No. 72, because it's always 72 degrees in LA, Bailey was named after Garnet "Ace" Bailey, the team's Director of Pro Scouting who was aboard Flight 175 on 9/11. Garnet Bailey also played 10 seasons in the NHL and one final season in the WHA. Bailey appeared at an LA Lakers game to suport his home town NBA team. 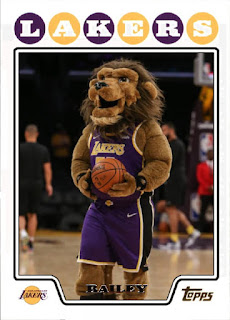 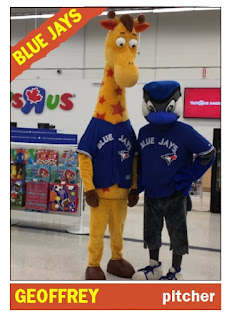