What's Up with CM Punk?

CM PUnk is an interesting guy.  He was a very popular star on the independent wrestling scene and eventually joined the WWE in 2005.  He did not have immediate major success there, although he remained very popular.
Over the last couple years, his success increased as did his popularity.  He was red-hot.  He was clearly one of the top guys at the WWE.
Recently however, Punk walked away from the WWE.  The rumor is that he was upset with part-timers getting main event slots.  If that is true, I cannot blame him.
It is hard to tell.  Wrestling imitates life and all the lines are blurred to make things look real (or to make the reality seem like part of a planned storyline).
Punk has been known to be less than pleasant to fans, except at organized events, where I have heard of and seen him be completely pleasant.  He is reported to have handled his money well and can afford to stay away from wrestling.
Punk has been called a lot of names (good and bad).  I applaud him for sticking to his principles and walking away from a big pay day at WrestleMania.  He did not just sit back and collect the cash.
Of course, there is the possibility that all of this is part of the storyline.  In that case, I applaud the WWE and Punk for making it work.
Confused?  Join the club.  The Punk situation has the wrestling community confused, divided and talking.  In the end, I guess all of that is good for business. 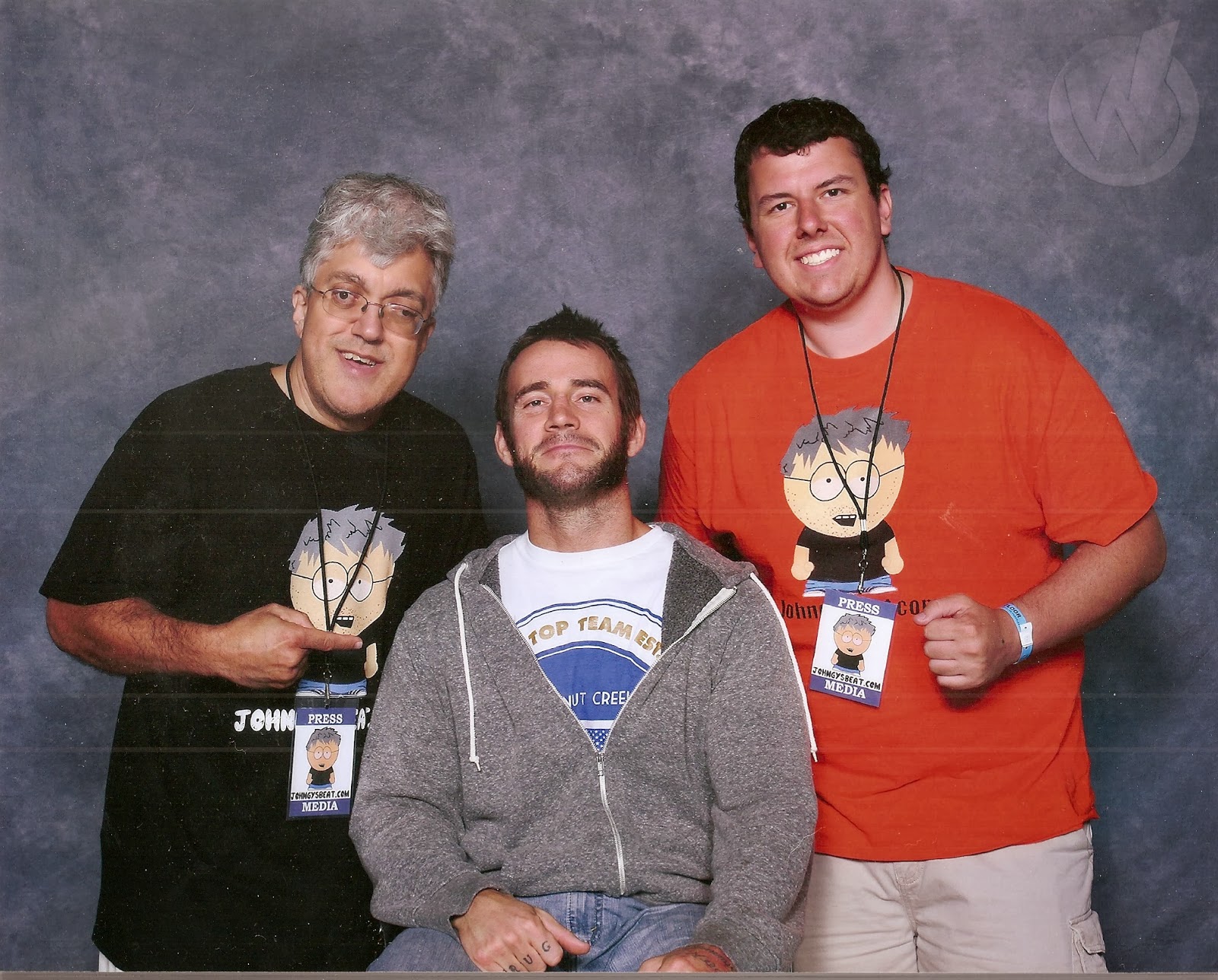