The Chicago Bears are 5-6 as they head to Detroit for a Thanksgiving battle with the Lions who are 7-4.  The Bears are on a two game winning streak, whole the Lions are coming off of a beatdown at the hands of the New England Patriots.  Despite the winning streak, the Bears have not looked especially good.
Not wanting to screw with the success of the last two weeks, I will once again go to the Chicago Bliss archives.  Why change something that has been working.  Plus, who can argue with a feature on a beautiful and athletic woman?
ChrisDell Harris was nicknamed "the Ferrari" by Legends Football League owner Mitchell Mortaza.  It's a moniker she has totally earned, although Harris could easily have been nicknamed "the Steamroller.:
Harris is a force on offense.  She is capable of putting the team on her back and plowing through the defense.  She is like a female version of Bears Hall of Famer Walter Payton.  Her big and powerful run in the championship game was one of the main factors in the Bliss win.
She is just a pleasure to watch.  She is pure athleticism.  She is a blend of speed, power and quickness.
At this point I would usually write that I hope a certain Bear would channel the featured Bliss player.  Matt Forte is certainly up for this challenge.  He might even be on his way to a Hall of Fame induction.  How about Matt Forte carrying the Bears on his back as they beat the Lions for a Thanksgiving treat? 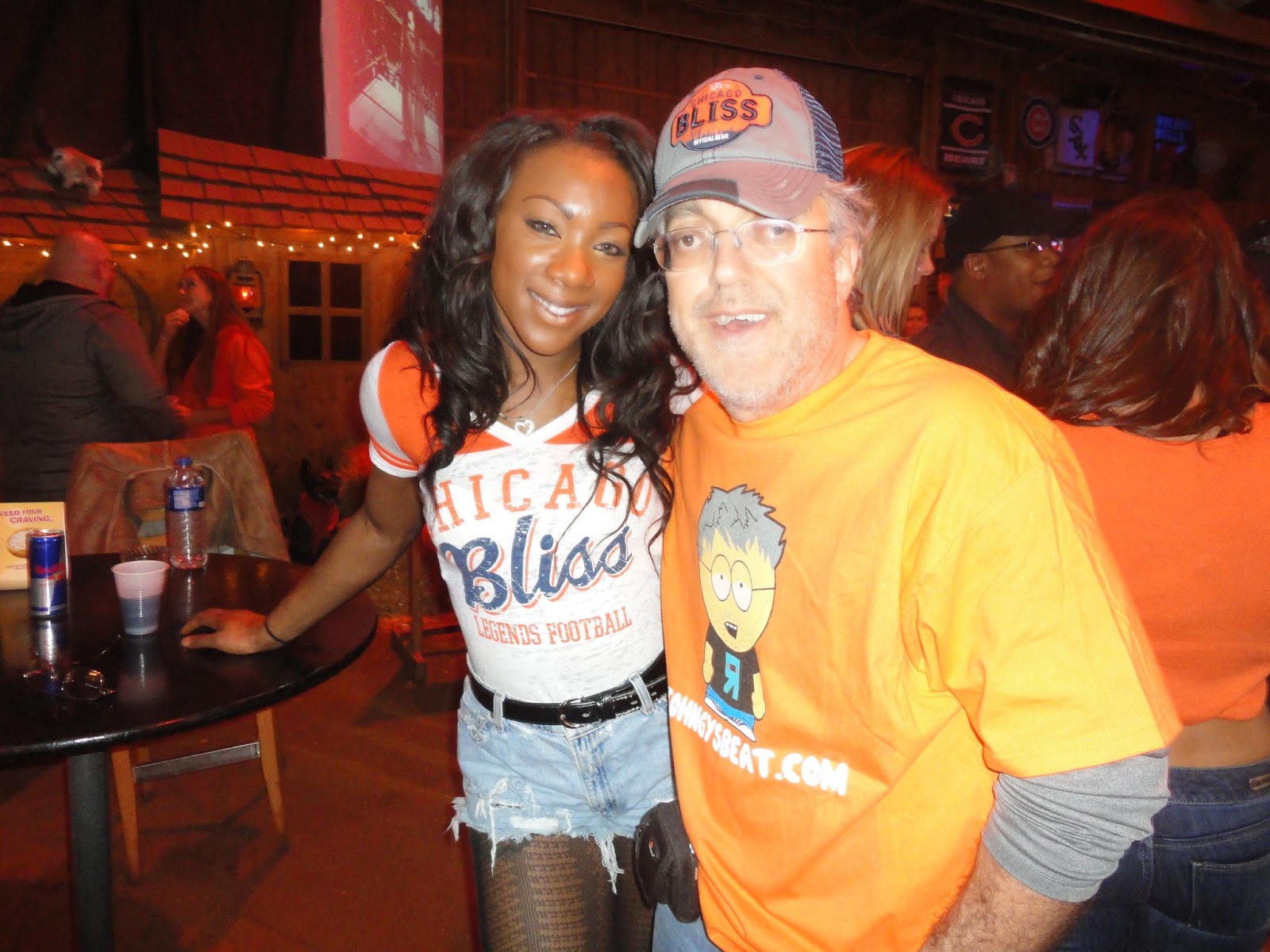