I met Professor Kliq at a Resistance Pro wrestling event.  The popular musician became a frequent fan at RPro events.  He also recently was a ring announcer for the recent "All the Colors of the Dark" and he received rave reviews from the fans and the RPro crew.
Professor Kliq is a well-known musician, especially around the Chicago area.  He has been creating music through computers since 1999.  His music covers an eclectic mix of styles.  I can honestly report that I really dig his music.  In fact, I have a bunch of his songs in my iPod and I listened to them often as I trained for the Marathon last summer.
Otherwise known as Mike Else, Professor Kliq always seems to be in mid-project.  He has put out a lot of great stuff and has a lot more coming.  He told us about some of his projects, as well as discussing his ring announcing debut and other fun stuff in our recent interview.  That can be found at On the Beat with Professor Kliq at Resistance Pro's "All the Colors of the Dark."
Keep an eye out for this musical genius.  Better yet, keep an ear out.  You will love it!   Check out ProfessorKliq.com to for more info, song samples and updates. 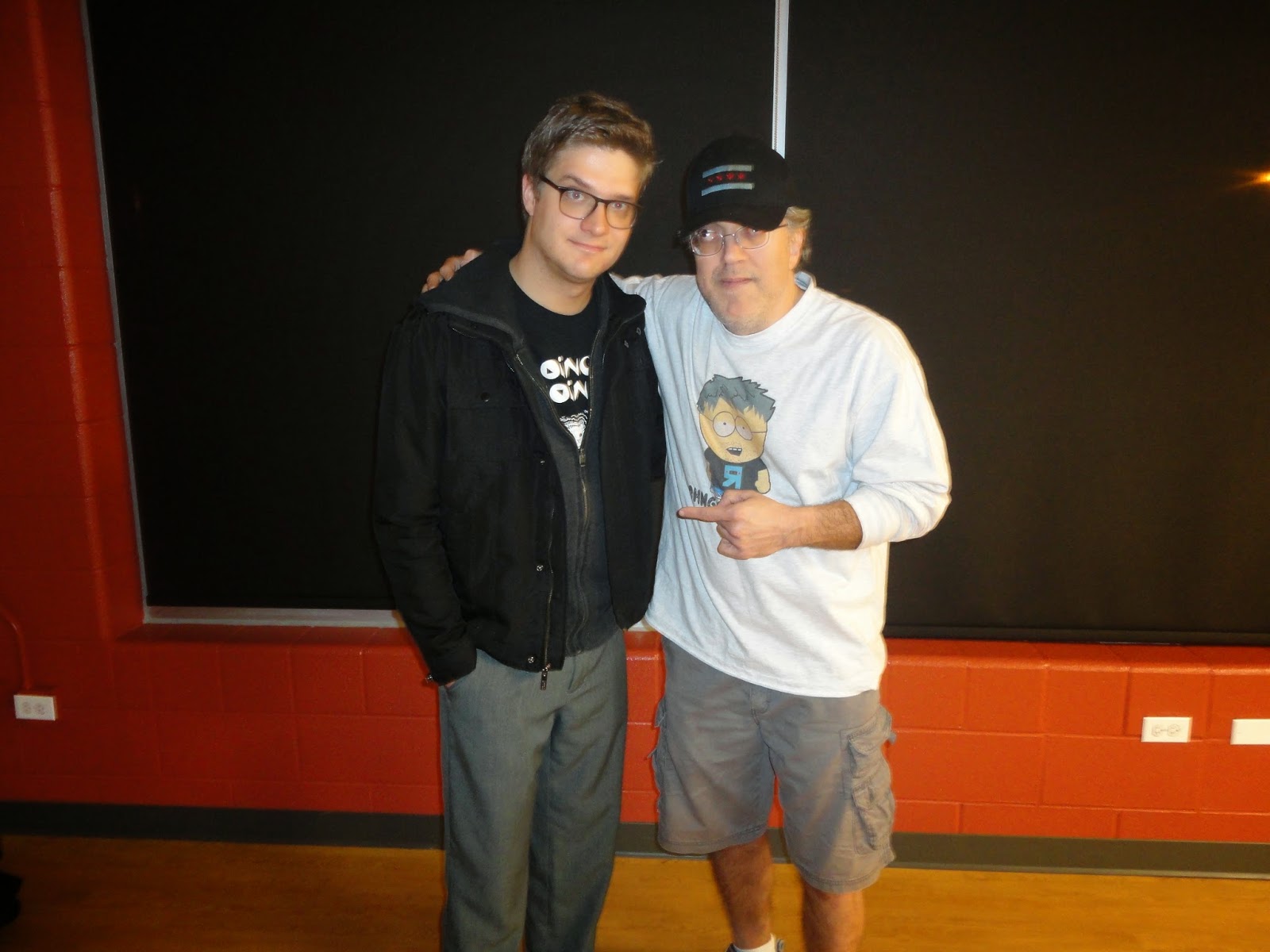 Hello.Thank you for those very exclusive interviews that you make. Especially for the fact that [for me] you have brought Professor Kliq to the light. You appear to be one of the very few sources that actually have been providing some very useful information on this artist. Does he still performs at Elbo Room on Lincoln Ave in Chicago every 2nd Saturday of the month? Or where ion general is it possible to see him performing live? Thanks, Alec.

Hey Alec. Unfortunately the Elbo Room shuttered its doors in 2019 which was a massive blow to the Chicago music community. Additionally, I moved out to Portland, Oregon in 2016 and haven't played a show since I left in Chicago. I do continue to create new music, however, which you can find on all streaming services, as well as game soundtracks on SoundCloud. Thanks for your support!

"Out of the clear blue sky"- I never expected that my question would get an answer from you.(*^*)
There are many people and they are different; everyone is talented in their own way. However, I could never understand how some people can go that far as making this kind of music. And your music is one of the kind.
It's been great watching you evolving over the past 10 years.
Thank you!
P.S: I am flying to Chicago next weekend and thought that I would visit this legendary place and if I am lucky, I will see Professor Kliq performing live. Truly a pity. Well, at least I still can enjoy that deep dish pizza and a great Chicago vibe!