"Cards That Never Were" is a recurring series in which I create virtual trading cards in an attempt to correct omissions in various Topps sets over the years.  It is a concept I borrowed from too many to list, but I thank them all.

Most of my CTNW creations have a Chicago connection, but today's does not.  Jerry DaVanon was mostly a backup infielder and the elder half of a father-son combo (son Jeff DaVanon had no Chicago connection either).
Originally signed by the St. Louis Cardinals, DaVanon was selected by the San Diego Padres before he would reach the majors.  With the Padres, he debuted in 1969, but was traded midseason back to the Cardinals.
After the 1970 season, he was traded to Baltimore, where he played in 38 games.  He was in the minors for all of 1971 and part of 1972, before he was traded to the California Angels.  In September of 1973, he was traded back to the Cardinals, with whom he played 30 games in 1974.
Prior to the 1975 season, he was purchased and released by the Detroit Tigers, signed by the Cleveland Indians and finally traded to the Houston Astros.  He played all of 1975 and 1976 with the Astros.  After the 1976 season, he was traded again to the Cardinals, where he played 9 games before being released, ending his career.
That's quite a travel log.  In summary, he played in parts of six seasons.  Topps gave him cards in four of their sets.  They failed to give him one for 1978, but being that he was released in May, that is understandable.
The three missing years for DaVanon would be 1972, 1974 and 1975.  I am happy with these (although Night Owl Cards might be even happier with the 1974 creation). 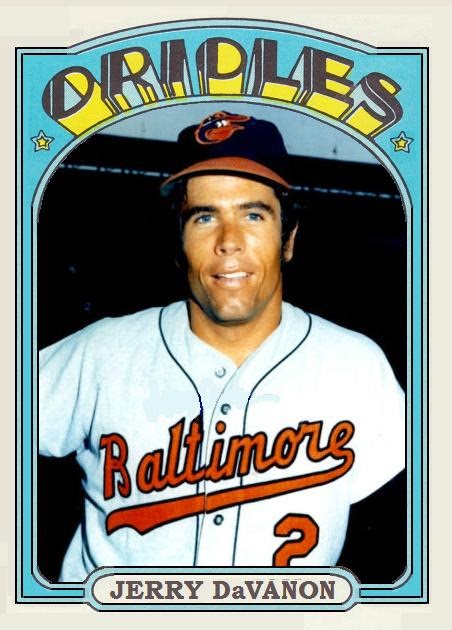 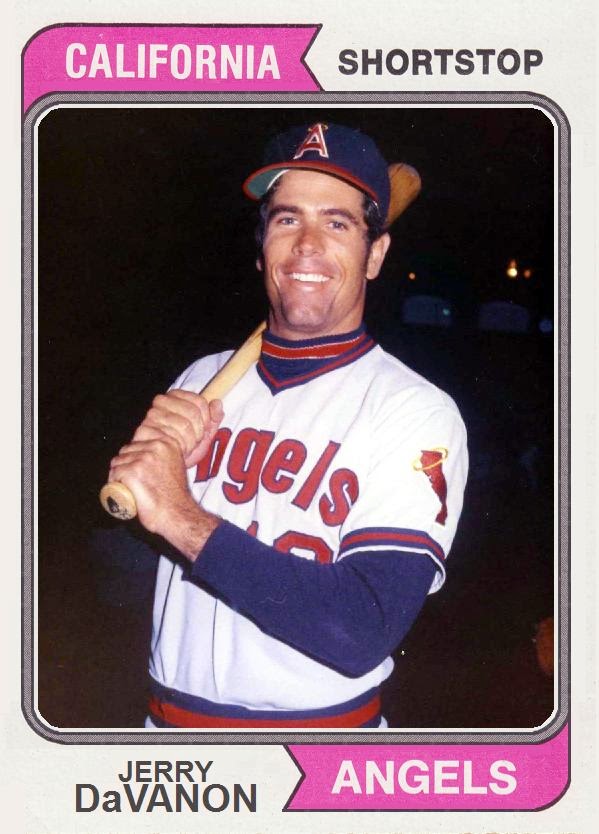 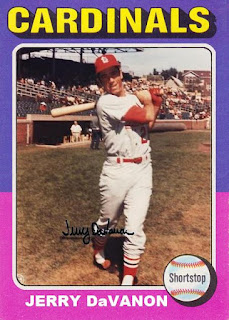