Actor Andy Romano first gained success as outlaw motorcyclist JD in the 1950's Beach Party movies. It was his role in Major League that landed him on a Celebrity Jersey Card though. Romano had a solid 35+ year career before retiring in the late 1990's. 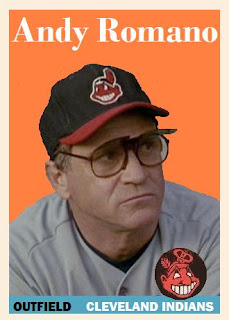 Chelcie Ross was born in Oklahoma and earned a Bronze Star while serving with the United States Air Force in Vietnam before embarking on an acting career. Still active, Ross also earned his Celebrity Jersey Card from his role in Major League. 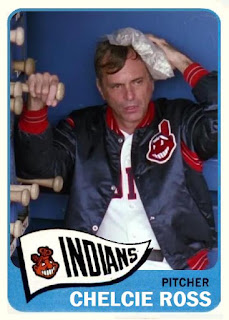