New York native Ron Perlman is probably best known for his role as Vincent on the television series Beauty and the Beast. He has also done a lot of voiceover work. Very politically outspoken, in 2016 Perlman announced his intention to run for President of the U.S., but soon dropped out. His Celebrity Jersey Card comes from his appearance throwing the first pitch at a Detroit Tigers game. 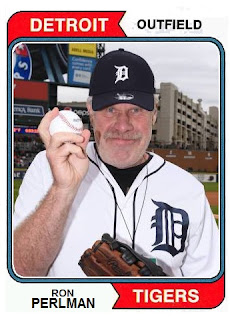 Born in Chicago, John C. Reilly has built a successful career on film and on the stage. He even appears in several music videos, including Fiona Apple's Across the Universe. Reilly starred opposite Kevin Costner in For Love of the Game and earned his Celebrity Jersey Card. 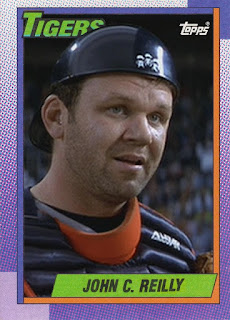