Today is the birthday of Tom Skalski, one of my first friends ever.  We go back to the first grade at Sacred Heart School on the south side of Chicago.
Tom and I went together through eight years at Sacred Heart and four years at Mount Carmel High School.  We had a ton of fun through the years.  We experienced baseball cards, record albums, concerts, sports, street football and other shenanigans.
We went to different colleges and I moved out of the neighborhood a few years later.  We lost touch around 1990.  I saw him at a Hawks game once in the late 90's.
Several years back, I really started to long for the old neighborhood and friends.  I am not sure if I was just feeling old or nostalgic or what.  My dream was a reunion of the 1979 Sacred Heart class.
I don't even remember how we reconnected.  I think I sent him a note.  In any case, we did reconnect and we have stayed in touch ever since.
We go to one Cubs game and one Hawks game every year.  Oh sure, we aren't the closest of friends now.  Tom has his life and I have mine, but we are friends again.  That s the important thing.
A few months back, I saw Tom and a few other former class mates at a funeral for another former classmate.  This wasn't the reunion I wanted.
Naturally, I left Steve Iwinski's wake so very sad.  I hadn't talked to Steve since around 1990, too.  While I wasn't as close to Steve as I was to Tom, I still felt the loss of "one of us."
I did walk away very glad Tom and I reconnected.  Life is short and nothing is promised.  Tom was a huge part of my youth and I am glad he is part of my life now.
I have since reconnected in bits with other former classmates.  I don't see that 1979 class reunion happening anytime soon (although I would still love it), but at least I have caught up a bit with about half of the class.  That's a start.
Happy birthday Tom and thanks for being a lifelong friend. 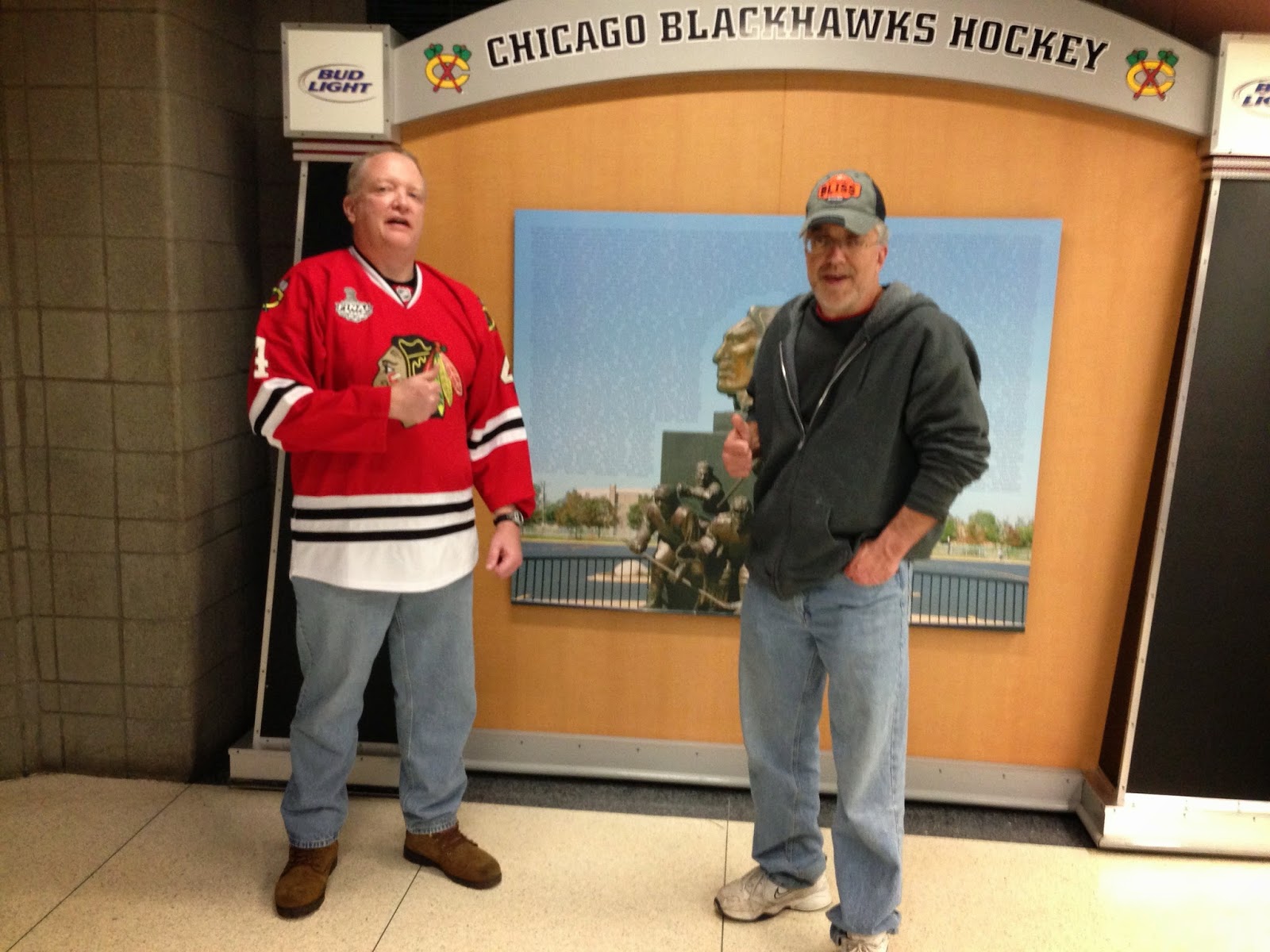 Happy Birthday Tom!
Hope you have a GREAT day!