This edition has a bit of a twist.  I have never met either person involved and I actually knew the celebrity first.
I first became aware of Bill Nahorodny in the mid-70's when he was working his way through the Philadelphia Phillies organization as a catcher.  The Chicago White Sox acquired him late in 1977 and he played through 1979 on the southside.  Nahorodny went on to play for the Braves, Indians and Mariners, before retiring.  Actually, he finished his career back in the Phillies organization, although not in the majors.
He finished with a .240 average, 25 hoe runs, 109 rbis and 74 runs scored.  He also made the 1978 Topps All-Star Rookie team.
I was a big fan of Nahorodny.  Recently I connected with him on Facebook and have since communicated with him on several occasions.  He is one of the nicest guys around.  He appreciates his career and the fans.
Another fan of his is John Cheney.  I saw some posts from Cheney about meeting Nahorodny back in his Sox days and I asked him to share his story and pictures here.  He agreed, as did Nahorodny.

From John Cheney:
I think that was 78, in the mall in Joliet. I was so excited to hear that my favorite player was signing autographs and I would get to meet him.
I think the posts themselves are pretty special, the things Bill said, tell the story pretty well.  I'm glad this all happened the way it has.
It all started with a conversation I was having with my son, Izic. We were at the sports store looking at Blackhawks sweaters.  He asked me what my all time favorite jersey was.  I told him of the 78 Sox uniforms that everyone thought were ugly lol still my favorite of all time.
Then I told him about the Nahorodny jersey my mom made me, and we googled him right there.  First thing that came up was the FACEBOOK link, the rest is history
Now my boy is talking about Nahorodny lol it's cool.

It is cool.  It is very cool on many levels.  I love the old school pics.  I love those Sox uniforms.  Nahorodny was one of my guys back then, too, although I am a bit older than Cheney.  I know Cheney's feelings well though.  I still get excited when I meet childhood favorites of mine.
I hope Nahorodny makes it to Chicago at some point.  Dinner is certainly on me.  John Cheney is also invited.  Let's make this a party!
I really appreciate Cheney and Nahorodny for allowing me to share this nostalgic romp.  These are two class acts.  Lastly, thanks for the memories Mr. Nahorodny!! 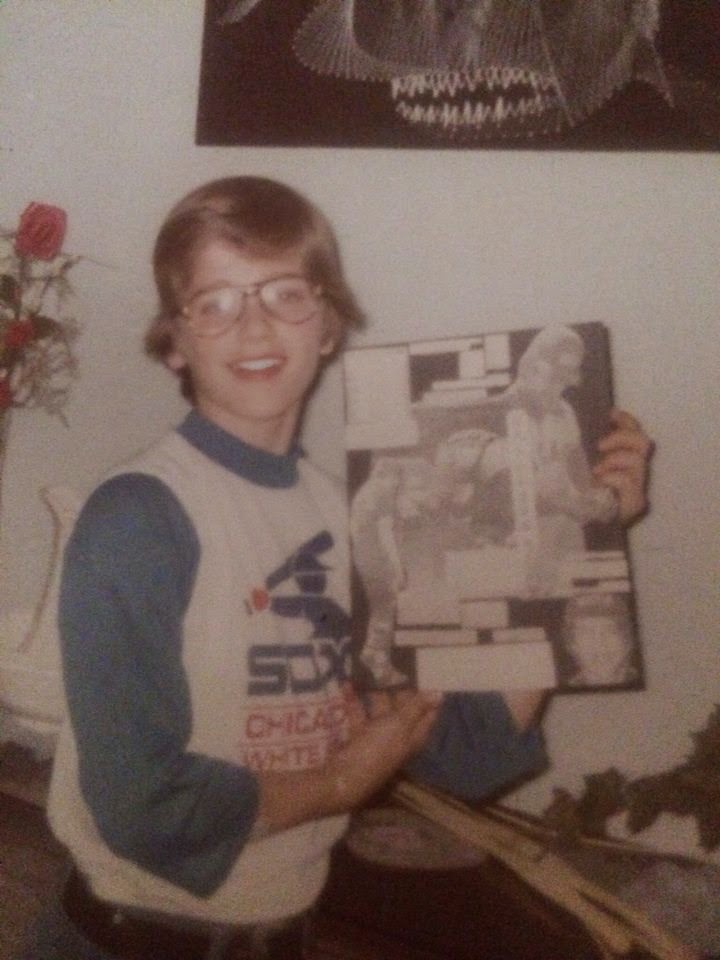 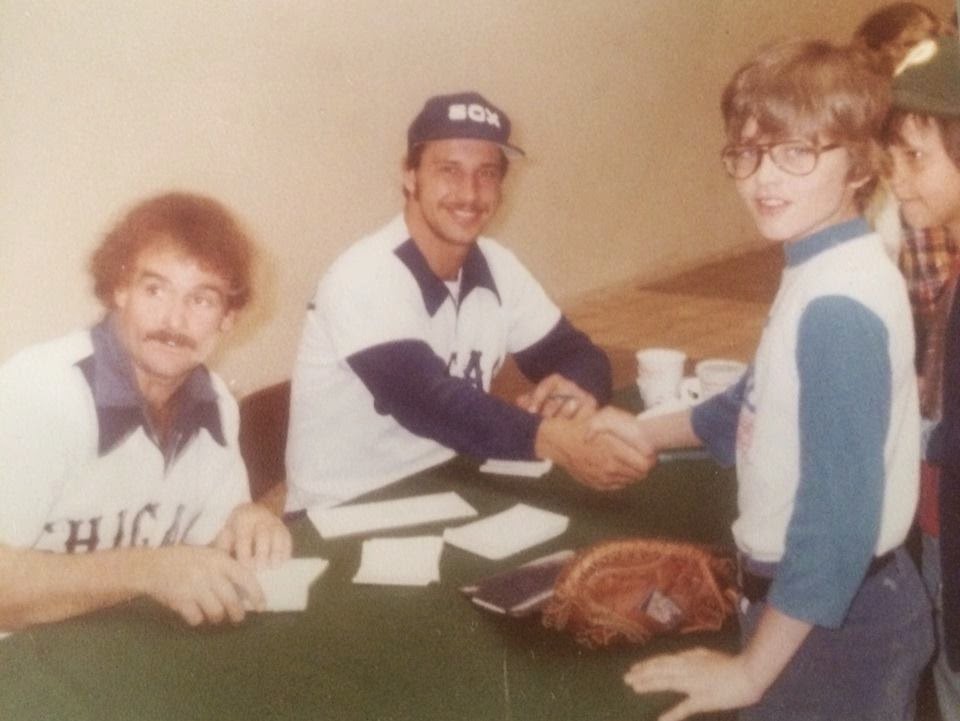 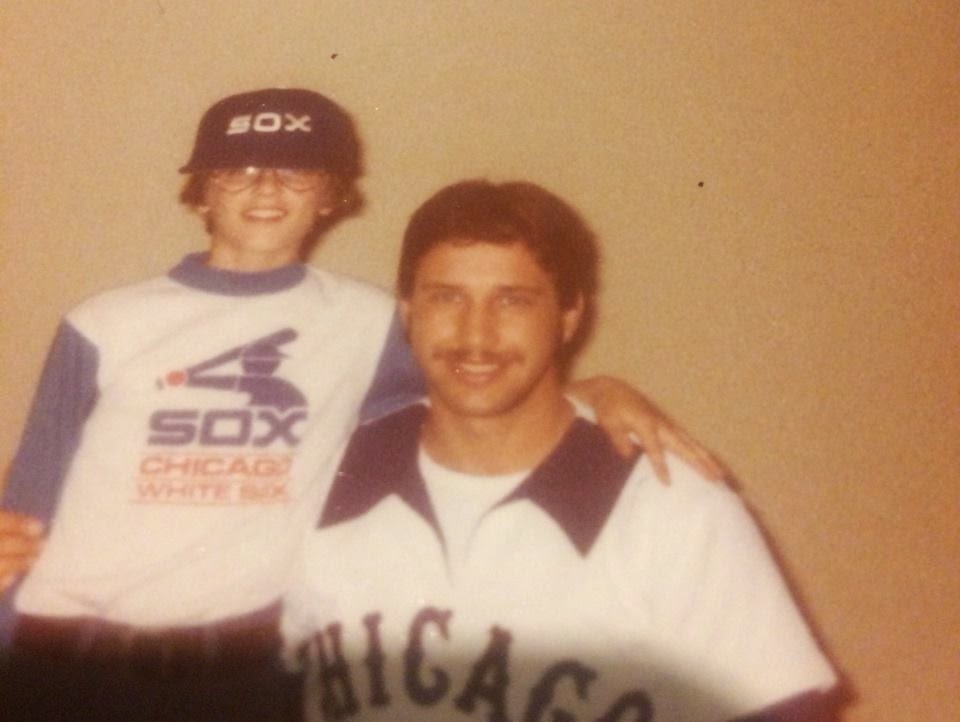 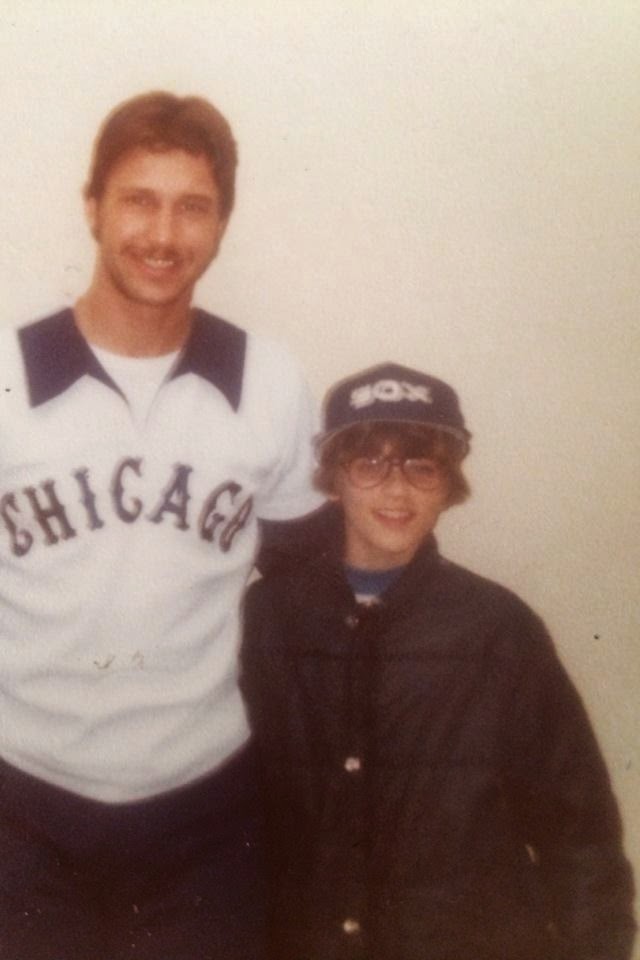