On the Beat with Chicago Bandits Assistant Coach Roman Foore

The Johngy's Beat-Justin's World joint coverage of the Chicago Bandits continues today here with an interview with Assistant Coach Roman Foore.  Last Friday, over on Justin's World of Softball at Bandits Interviews: Parts 3-5, he featured my interviews with Foore, Emily Allard and Sara Moulton.
Assistant Coach Foore has an extensive and successful softball background, including playing and coaching at high levels.  He has played for the United States Men’s National Fastpitch Team.  He has coached at Appalachian State and the University of St. Thomas, as well as Eagan (MN) High School and independent fastpitch teams.  He is a valuable member of the Bandits organization.
Coach Foore was very approachable even before the interview.  After talking to him, I can tell he enjoys what he does, including still being active on the fastpitch softball scene.
I wish I could make it to more games to talk more at length with Coach Foore.  For now, I will be happy with this season being a great start into more coverage in the future.  My interview with Coach Foore can be found at Roman Foore Interview.
To learn more about Foore and the Bandits, go to ChicagoBandits.com and then go to a Bandits game.  The Bandits are a great organization and the games are a lot of fun. 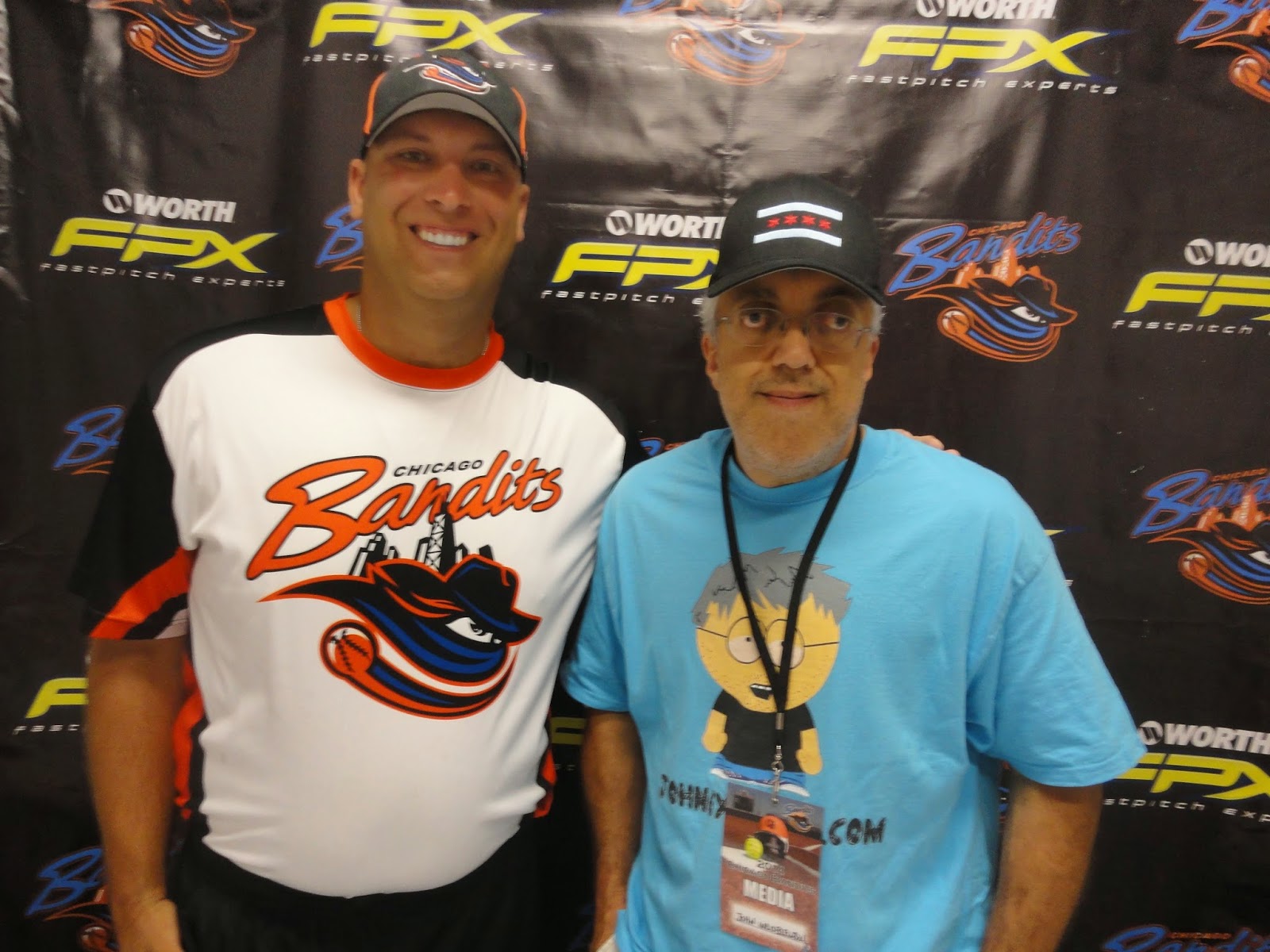