I first came across Jack Odanovich years ago when I was doing some pre-convention research on the Motor City Comic Con.  Jack attended it in his Star Wars garb as part of a group.  I have since learned that group dresses for fun and also for charity, as they take part in many events for kids.
I also learned Jack is a skilled photographer.  If you look at his FB Photography page, you will see some of his expert work.  You will also see him pictured with some very beautiful women.
Today though, I am not featuring Jack with one of the beauties.  Instead, I chose a picture of Jack with Danny Green, guard with the San Antonio Spurs.  While we can never have enough pretty ladies, I rarely have basketball players here for whatever reason.  When given a chance to picture an NBA player, I will take it. 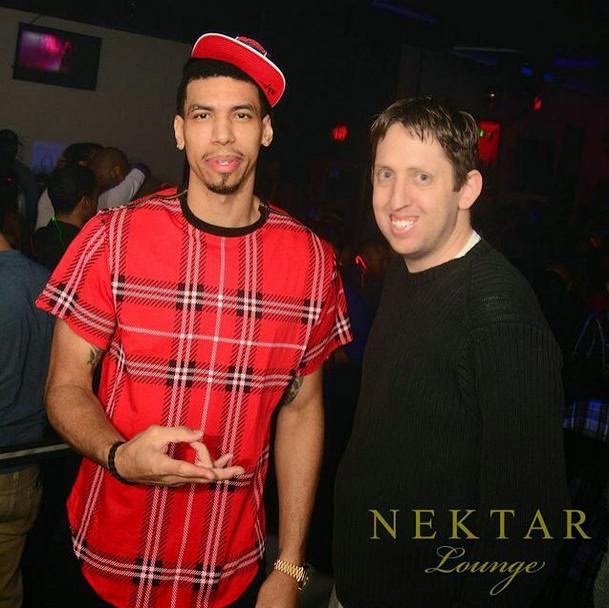