Ronald Reagan was born in northwest Illinois. Before entering politics and eventually being elected president, Reagan had a successful career as an actor. It was his role in The Winning Team, a fictionalized biography about Grover Cleveland Alexander, which allowed me to make his Celebrity Jersey Card. 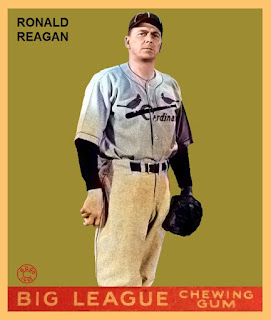 Chicago native Robert Young is probably best known for his leading roles in Father Knows Best and Marcus Welby in Marcus Welby, M.D. Young earned his Celebrity Jersey Card from his role in Death on the Diamond, a mystery film from 1934. 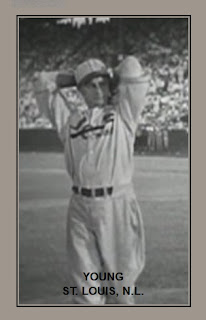