The WWE kicks off 2022 with the Day 1 PPV on day one of the year. Day 1 airs on the Peacock Network from State Farm Arena in Atlanta Georgia on Saturday at 7 PM.

GWSR Contributor Tommy Else joined me for Pinfalls: WWE Day 1. Once again, we analyze the matches and predict the outcomes. Lifetime, I am 41-13 (and probably due for a downturn), while Tommy is 13-10 (10-6 over the last two Pinfalls). You'll have to watch the video to see exactly what Tommy and I picked, but I will reveal we had three different predictions for the seven matches.

The card features seven announced matches (at least at the time of our taping):

RK-Bro (c) vs. The Street Profits

Edge vs. The Miz

Watch the video at Pinfalls: WWE Day 1. Tune in Saturday for Day 1 and come back here Sunday for our recap and prediction results.

Happy new year to all. 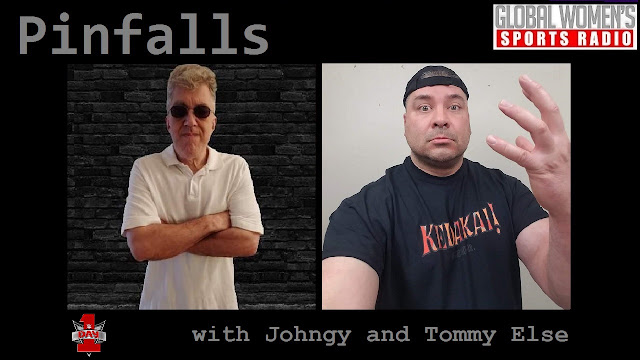