My coverage of the Chicago Bliss started in March 2013 when I met a handful of them at a sports convention.  My first Bliss interview was with rookie Alli Alberts.
Alberts turned into a Rookie of the Year contender (she should have won).  Coach Keith Hac said she was one of the top two-way players in the league.  Alberts is as tough and talented as she is nice.  It was a great way to kickoff my Bliss coverage.
Since then, I have done about 40 interviews with players and coaches.  I have learned a lot and had a lot of fun doing all of this. I have really grown to love this team.
They don't do this for money.  The players don't get paid.  They are all in it for the love of football and it shows.  Their 2013 Legends Football League title was earned on hard work, discipline and talent.  Their repeat title will be earned the same way.
If you have not seen my video interviews, you can go to the Johngy's Beat Chicago Bliss playlist on YouTube.  Most players are represented there.  It is a good way to learn a bit more about the women on and off the field.  I am sure you will be as impressed as I am. 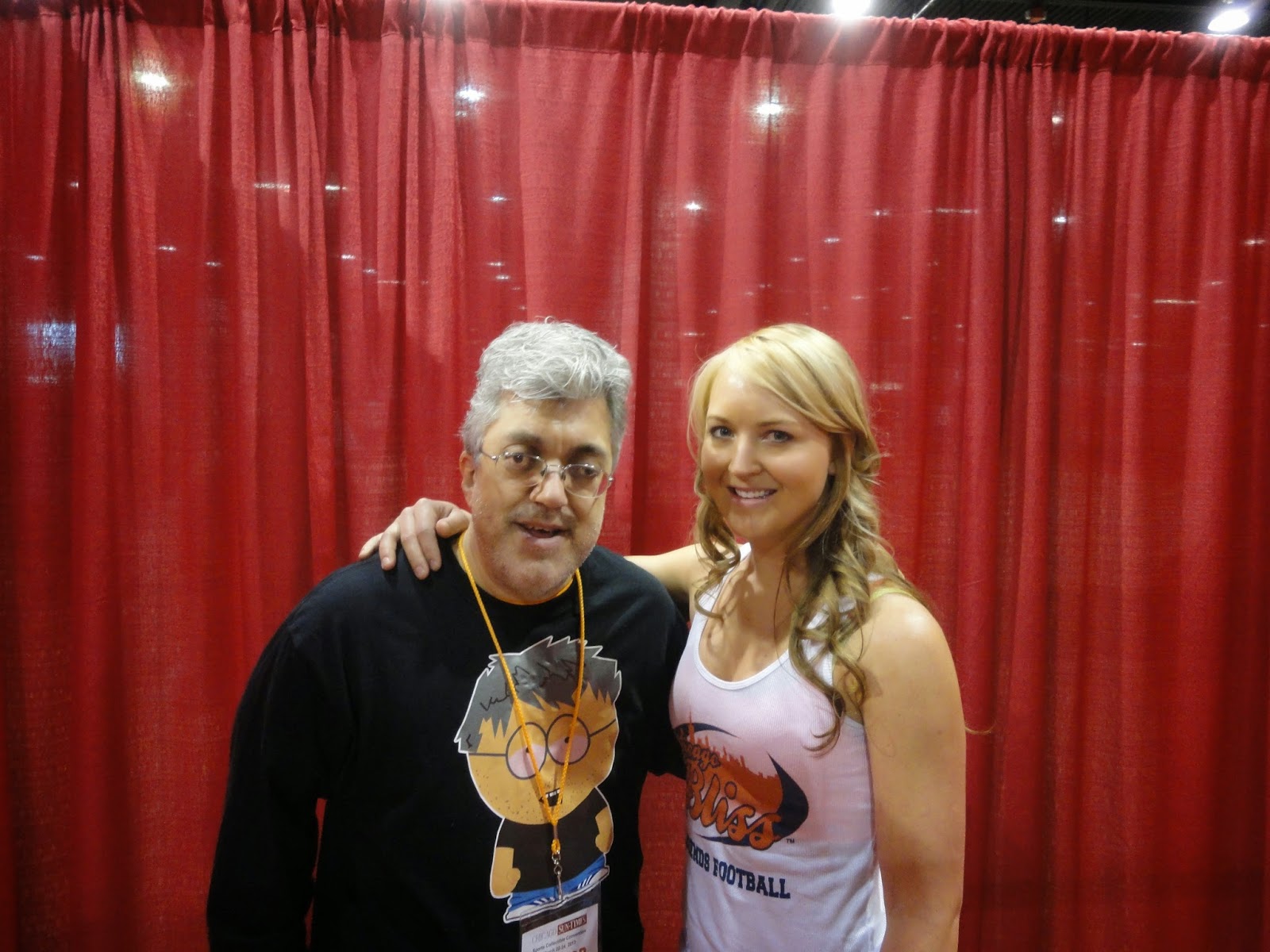