I attempted my first Chicago Marathon on a rainy day in 1988.  Because of a throbbing knee and pure exhaustion, I quit around mile 17.
I hated to quit and I carried that angst for a long time.  I also carried knee pain for about 6 months.  Because of the former and despite the latter, I decided to run again in 1989.
I finished the 1988 Marathon in about 6 hours.  Since then, I have attempted about 20 Marathons and completed 14.  My last Marathon was in Chicago in 2001.
I planned on to running a Marathon again.  That plan was changed last year when my niece Sam and my nephew Matt approached me about running a Marathon with them.  How could I pass up that opportunity?  Since then, our group was joined by Amanda, a friend I met through Resistance Pro.
I started posting my training progress on Facebook with #MarathonComeback.  This was my way of making certain I would go through with it and also to get your support.  Believe it or not, every little bit of support helps.
We debated several Marathons before deciding on the Chicago Marathon.  Since we wanted to run together, we did not want to risk the Marathon lottery.  Running for a charity would allow us to bypass the lottery and guarantee we would all get in.
We checked out some charities, before deciding on Children's Oncology Services.  COS appealed to us because it is about kids.  It provides programs for kids with cancer.  Helping cancer-stricken children touched us.  These innocent youngsters deserve whatever enjoyment can be gotten.
I am running the 2014 Marathon one way or another.  This isn't for me.  This is for the kids.  I am asking you all to support a great cause by pledging any donation to my efforts.
To learn more and to make a donation, please go to Johngy's Team One Step page. 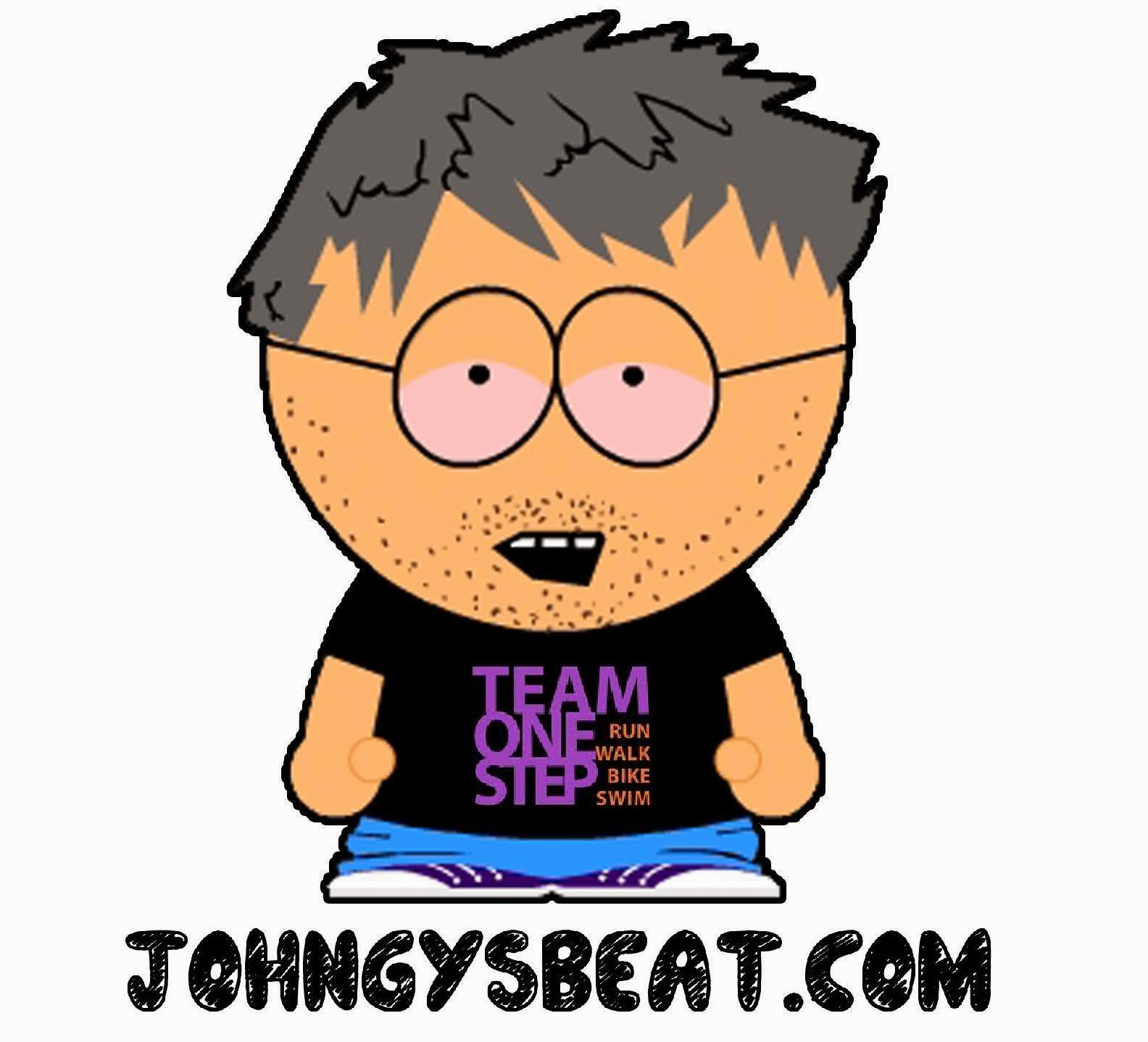 I wish you, Sam and Matt the best of luck. I think Children's Oncology is a great choice. I know the three of you can do it!

Love you all
Nancy

Very cool. Sounds like a lot of fun... and that's a great cause. Best of luck!