I was a big fan of Jimmy Gantner during his 17 year career.  Cantner collected 1696 hits, batting .277.  He played every infield position and even pitched in one game.
Gantner played his entire career with the Milwaukee Brewers.  For fifteen seasons, Gantner was teammates with Robin Yount and Paul Molitor.  At the time, their 15 years together was a record for three teammates.  Jorge Posada, Mariano Rivera and Derek Jeter have since broken that record.
Gantner would probably be called "gritty" by a lot of people.  That word is overused and also minimizes Gantner's ability and production.  You don't last 17 years with one team by being gritty.  He also ranks fairly high on the list of most games with one team by a non-Hall of Fame player.  While that sounds convolutd, it is actually pretty cool.  Oh for the days of players staying with one team.
Gantner joined several other former favorites whom I have had the pleasure to interview.  That interview can be found at #17 Jim Gantner.  I asked him about having his number retired by the Brewers.  He kind of chuckled as he said it wouldn't happen.  He is probably right, but he does rank high in a lot of the team's all time stats categories. 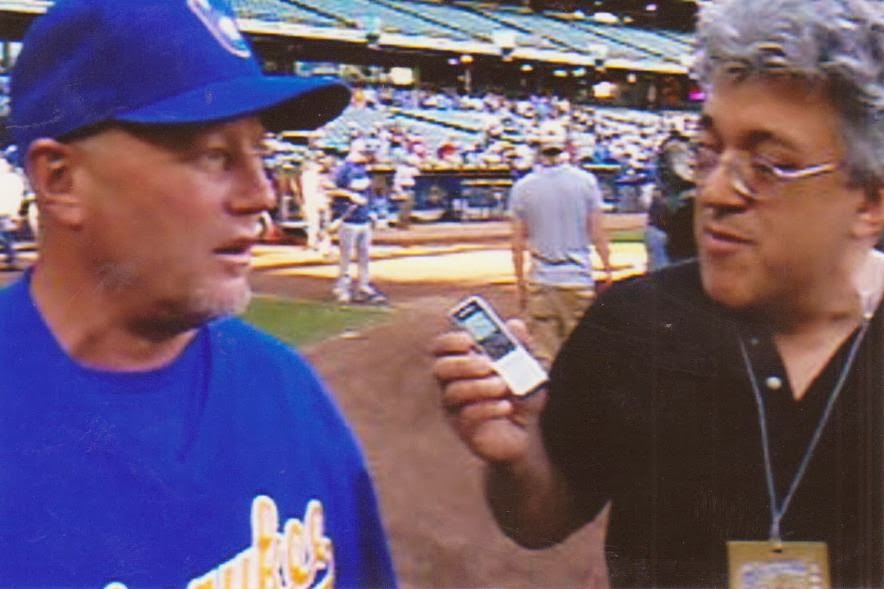