Born in Georgia, Laurence Fishburne has had a legendary acting career. Among other achievements, he was the first African American to portray Othello in a motion picture by a major studio when he appeared in Oliver Parker's 1995 film adaptation of the Shakespeare play. The San Francisco Giants invited Fishburne to throw out a ceremonial pitch, enabling him to get a Celebrity Jersey Card. 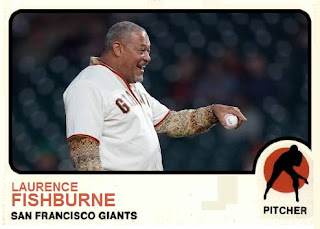 Wesley Snipes was born in Florida and made his film debut in Wildcats. He added to his sports movies with his appearance in the Major League series, as well as his role in The Fan. In The Fan, Snipes played a baseball player followed by the Robert DeNitro character. Snipes looked good in the movie and looks even better on his Celebrity Jersey Card. 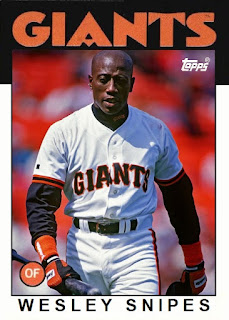