This is a regular series which attempts to combine my lifelong passion for baseball cards with my semi-professional interest in celebrities.  I am in Milwaukee for the Cubs and Brewers series.

The late comedian Bernie Mac was born on the south side of Chicago.  Despite his Chicago ties, his Celebrity Jersey Card shows him with the Milwaukee Brewers.  This is a rare CJC in that it is an actual "action" shot.  Okay, so it really is a staged "action" shot, but it looks cool.  It comes from his movie "Mr. 3000." 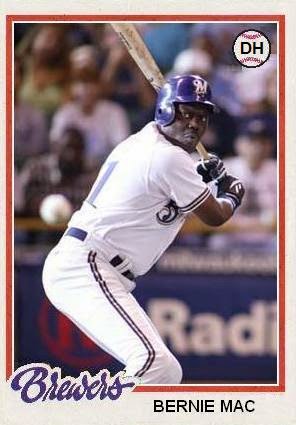 Actor Joe Mantegna is also a Chicagoan and he always stays true to his roots.  He attends many Cubs games as just a fan.  He also has sung during the 7th inning stretch and thrown out a few first pitches, one of which landed him on a Celebrity Jersey Card.  I do subtract points for tucking in his jersey. 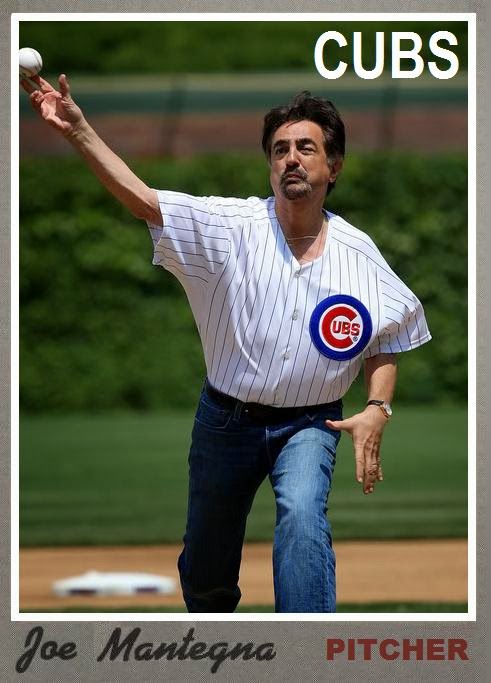