Danielle Louise Moinet played for the Chicago Bliss in the Lingerie Football League prior to joining the WWE as Summer Rae. While she never won a WWE title, she was a popular diva for her run. Since departing the WWE in 2017, she has occasionally popped up on the independent scene. 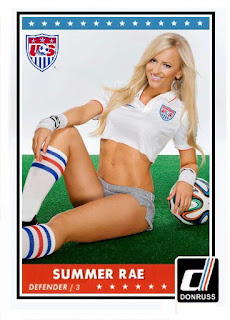 born in Florida, Catherine Joy Perry joined the WWE as Lana, billed from Russia. She manages Rusev, who recently became her reallife husband. 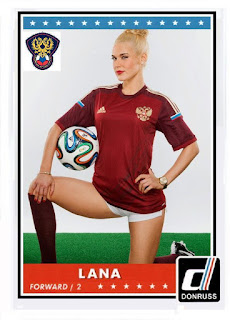 Layla El Young was a Miami Heat cheerleader prior to joining the WWE. She won the Women's championship and the Divas championship during her 10 year run. She retired in 2015, but has made occasional appearances since then. 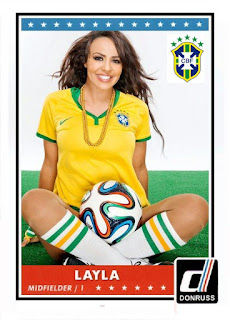 A native of Spain, Lilian Garcia spent 17 years as a ring announcer for the WWE. She has also had a successful music career, recording in both English and Spanish. 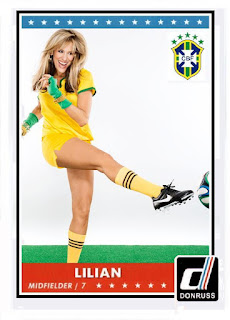 Nattie Neidhart is part of the legendary Hart family. She has won both the WWE Women's title and the Divas title once.She is arguably the best actual female wrestler on the WWE roster. 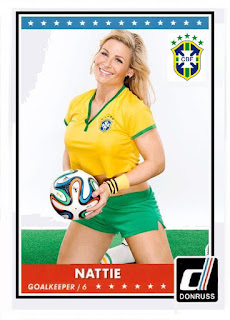 The daughter of wrestler Saraya Knight, Paige wrestled for 13 years and was a 2 time WWE Divas champ, before neck injuries forced her to retire. She remains in a non-wrestling role on WWE television. 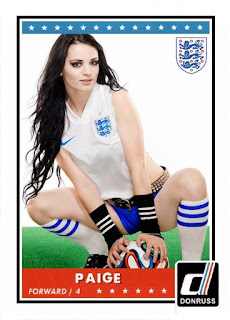 Milena Leticia Roucka rose to fame in the WWE as Rosa Mendes, although she never won a title. She wrestled for about 11 years, before retiring to have a baby. She has since returned to wrestling on the indy scene. 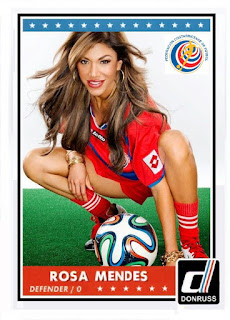