Georgia born Casey Bond actually intended to be a baseball player. An outfielder, he was selected by the San Francisco in the 25th round of the 2007 MLB draft. Actually, the Giants meant to pick him in the 24th round, but a clerical error caused them to draft a different Bond. Bond played 2 seasons in the minors, before embarking on an acting career. Bond landed the role of pitcher Chad Bradford in Moneyball. That role also led him to a Celebrity Jersey Card. 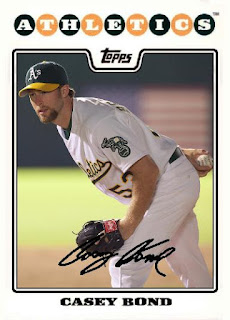 Born in Arkansas, Brent Jennings has been acting for 40 years. He has done episodic television, along with roles on the big screen. He appeared as Oakland A's coach Ron Washington in Moneyball, earning his Celebrity Jersey Card. 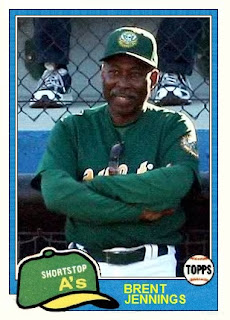