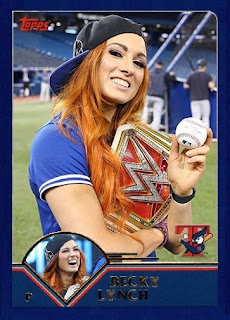 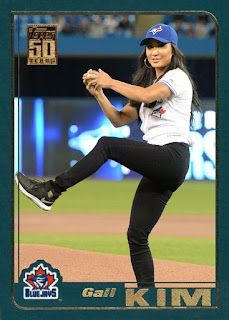 How can I get all of these celebrity jersey cards?

Thanks for your interest, but I only create virtual images, as I don't own the image or the card design. Feel free to print any, but I'd advise against selling any.