Robert DeNiro is a legendary actor, producer and director. DeNiro starred as a baseball catcher suffering from cancer in Bang the Drum Slowly, but he played for the fictional New York Mammoths. I might make fictional Celebrity Jersey Cards for fictional teams someday, but DeNiro finally earned a legit Celebrity Jersey Card when he appeared in The Fan. 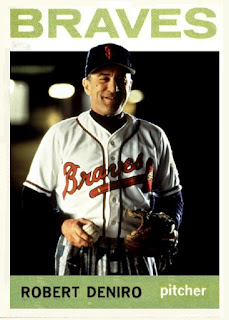 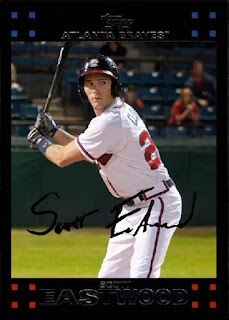