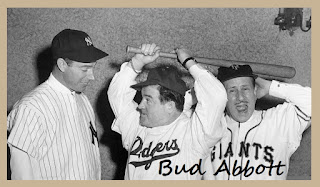 George Herman Ruth was born in Baltimore, Maryland and grew into a Hall of Fame baseball player. He started with the Boston Red Sox, was sold to the New York Yankees in what is considered one of the worst deals ever for any team. Ruth actually finished his career with the Boston Braves. In 1923, Ruth appeared in an exhibition game to raise money for former New York Giants' owner John B. Day and and manager Jim Mutrie. Ruth, pictured with Giants' manager John McGraw, landed on what would be one of the oldest Celebrity Jersey Cards to date. 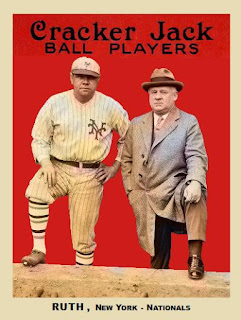