On the Beat With Alejandra Lion

About a month ago, I saw Alejandra Lion wrestle in a four-person match at 2econd Wrestling. Very impressed, I reached out for an interview, which happened yesterday and is at On the Beat With Alejandra Lion.

Lion's journey started in El Salvador, but came to fruition in Dallas, Texas. Always a fan of wrestling, Lion debuted in 2018 and has earned a few titles already.

The interview started with Lion discussing her start. We moved on to her match at 2econd Wrestling. She explained the challenge of wrestling multi-person matches. She also expressed happiness at wrestling in Chicago and being able to explore the city a bit.

Lion named a few of her wrestling role models and how it feels to be on the other side, having fans of her own. She also spoke about soaking it in and how she feels entering the ring and wrestling.

She explained her wrestling style and her finishing maneuver. In the four-person match, she showed excellent brawling skills, along with solid technical wrestling. She also made a connection with the fans.

Of course, we had to discuss her hair, one of her distinctive features. The lion has an amazing mane, although sometimes her opponents use it against her. Undaunted, she's not going to change her look.

Lastly, Lion discussed her own animals. The queen of the jungle has quite a little personal zoo.

I thank Lion for her time and consideration. Check back here and TheEveryDayFan.com for more of my wrestling coverage, including interviews. 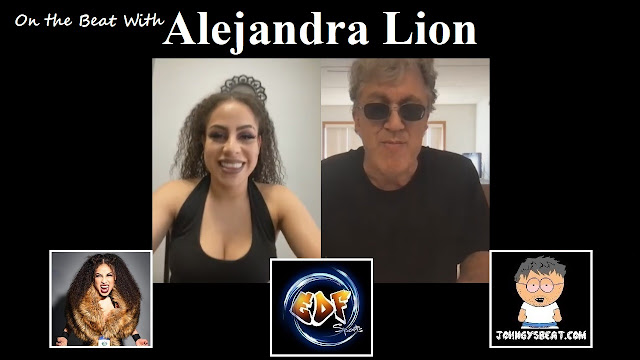